A cold-blooded genocide shook up India 100 years ago, and still send tremors through those who know what exactly happened at the Jallianwala Bagh, Amritsar, on April 13, 1919.

A cold-blooded genocide that led to the bloodiest Baisakhi ever. This is probably the most simple and honest way of describing what happened at Jallianwala Bagh in Amritsar, Punjab on April 13, 1919. The ground stands witness to the inhuman atrocities of the British Empire. 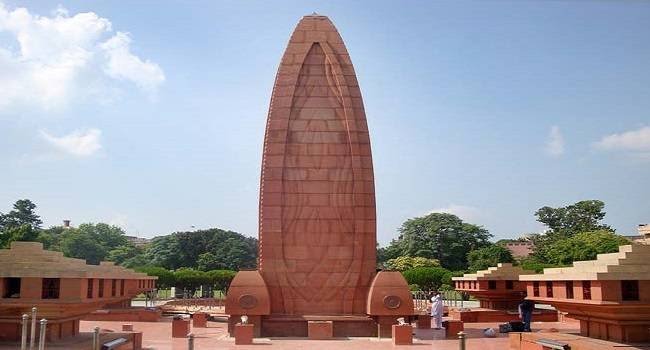 Here’s what happened at Jallianwala Bagh that day

On Sunday, April 13, 1919, the day of Baisakhi — one of the largest festivals of the Sikh community — a peaceful crowd gathered at the ceremonial ground from the nearby Golden Temple to celebrate 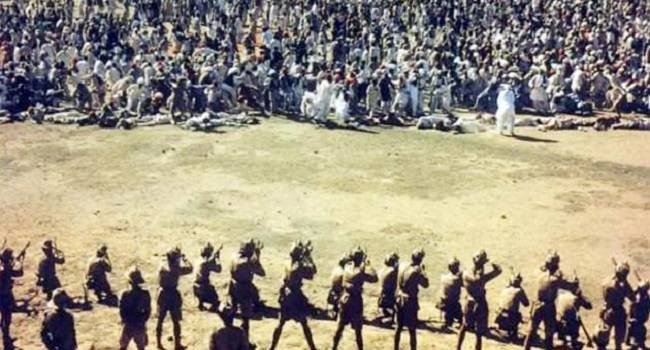 As many as 90 British Indian Army soldiers, commanded by Colonel Reginald Dyer, opened fire at over 20,000 unarmed men, women and children without any warning or order to disperse the mob 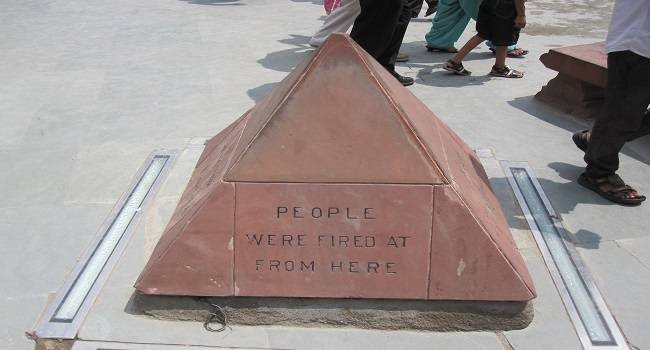 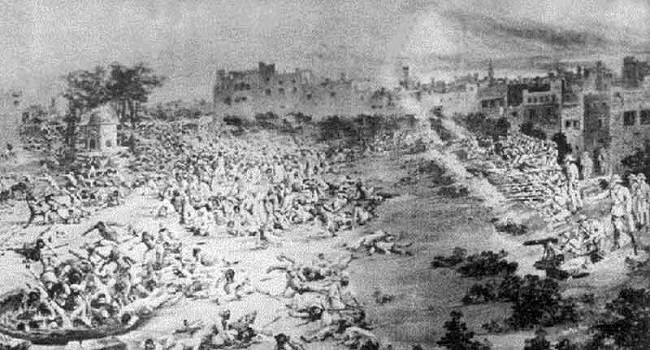 He ordered his soldiers to reload their rifles several times and they were ordered to shoot and killHe continued shooting, approximately 1650 rounds in all, until all ammunition was exhausted. 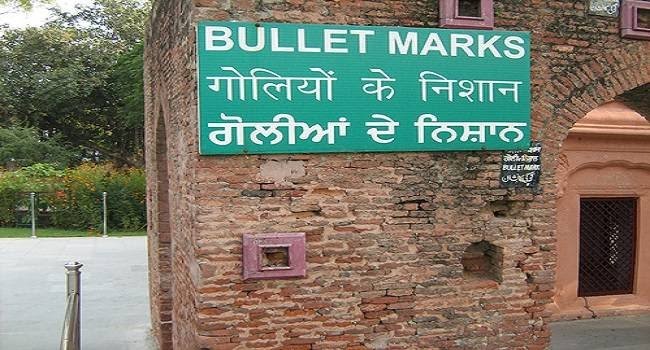 The garden was closed on all sides by houses and buildings and had a few narrow entrances, most of which were kept permanently lockedThere was just one main entrance which was relatively wider, but it was guarded by troops backed by armoured vehicles — loaded with machine guns — since the vehicles were unable to enter through the narrow entrance 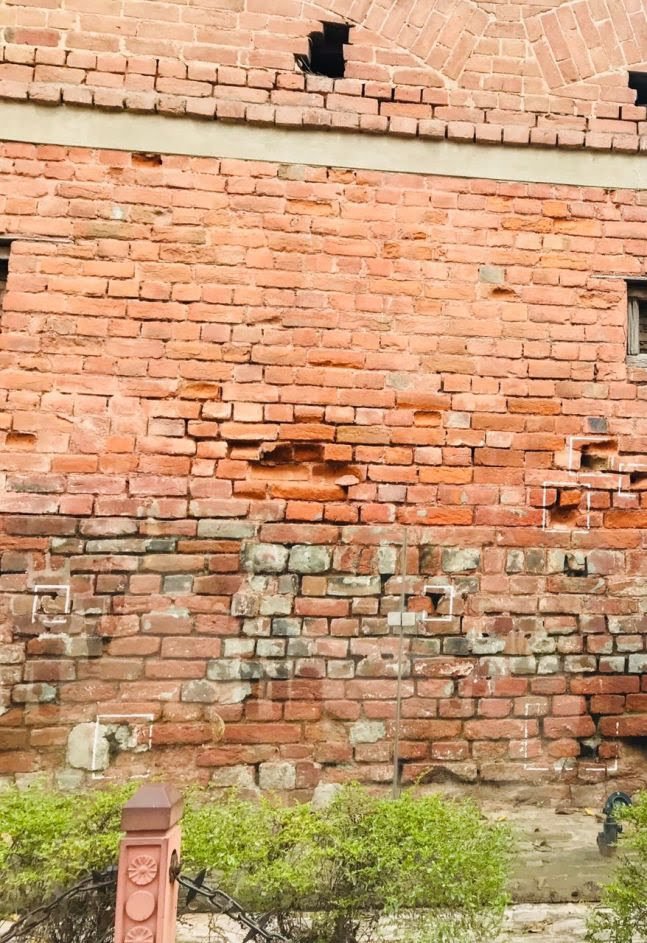 Apart from the many deaths due to direct shooting, a number of people died from stampedes or by suffocation from jumping into a solitary well on the Jallianwala ground to escape bullets 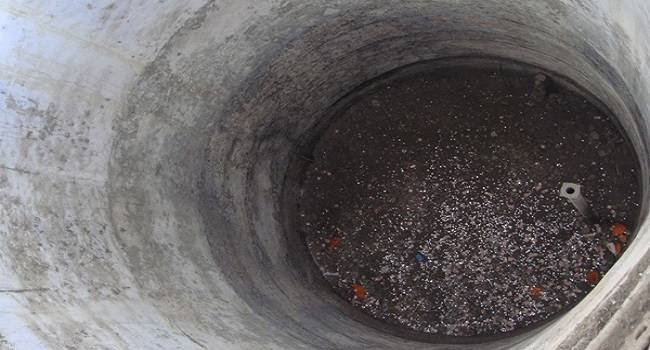 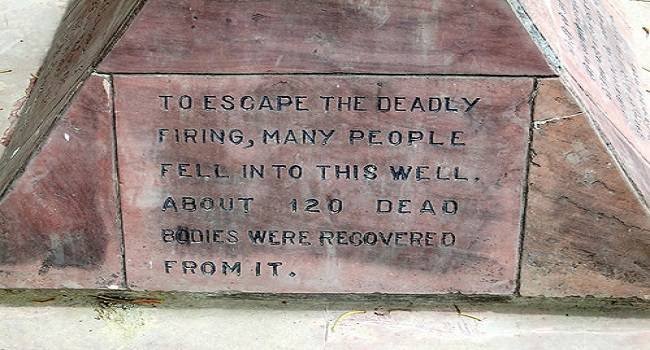 Facts about the Jallianwala Bagh Massacre every Indian must knowThe number of deaths caused by the shooting is disputed. However, a plaque set up after independence in the monument at the sight states that 120 bodies were pulled out of the well 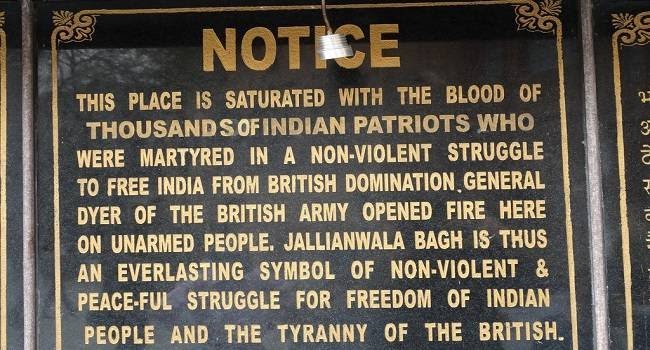 Back in his headquarters, General Dyer reported to his superiors that he had been “confronted by a revolutionary army” 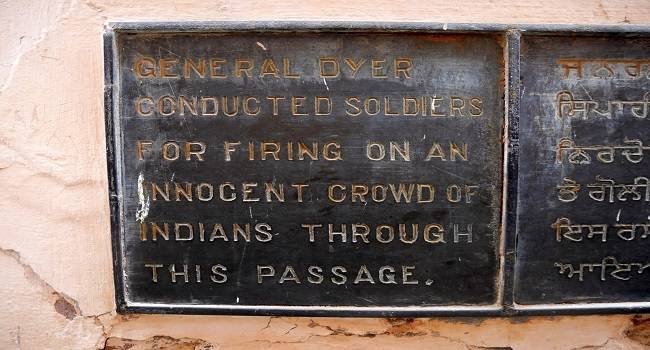 Upon the Jallianwala Bagh Massacre enquiry, Dyer declared that it was a necessary measure as Punjab, along with Bengal, was the hub of anti-British rebels and anti-empire movements and that the firing was “not to disperse the meeting but to punish the Indians for disobedience” 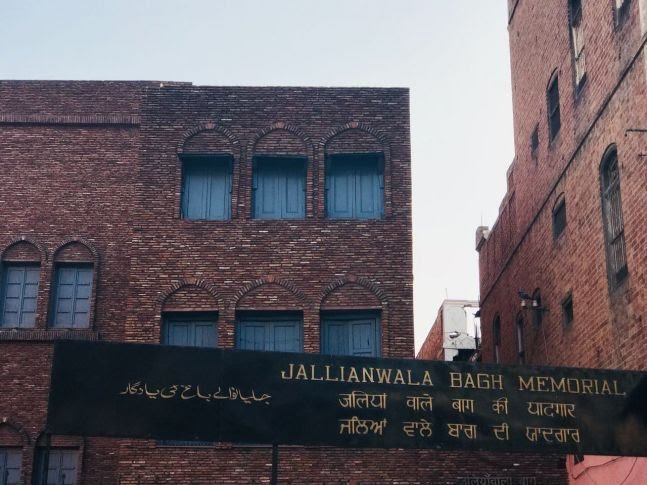 The heinous incident of Jallianwala Bagh triggered a nationwide uproar 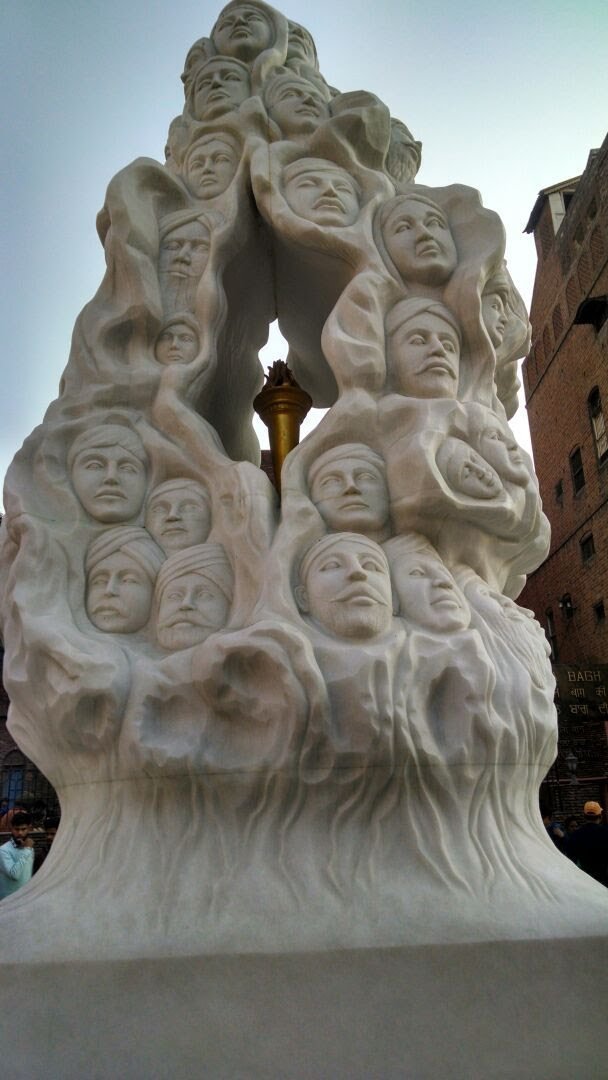 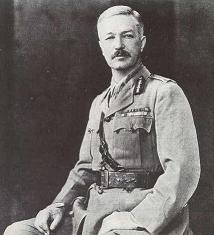 However, Dyer was lauded for his ‘feat’ and honoured at the House of Lords in England 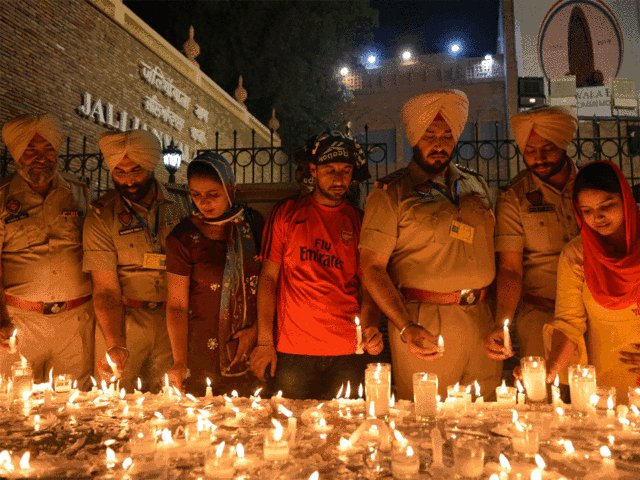 “A 100 years ago today, our beloved freedom fighters were martyred at Jallianwala Bagh. A horrific massacre, a stain on civilisation, that day of sacrifice can never be forgotten by India. At this solemn moment, we pay our tribute to the immortals of Jallianwala #PresidentKovind,” President Kovind tweeted.

As many as 1650 rounds were fired, 500 people were killed and more than 1200 wounded with ten minutes. Bhagat Singh visited Jallianwala Bagh on the next day of this massacre and collected a packet full of blood soaked soil which be kept at his home.

“Today, when we observe 100 years of the horrific Jallianwala Bagh massacre, India pays tributes to all those martyred on that fateful day. Their valour and sacrifice will never be forgotten. Their memory inspires us to work even harder to build an India they would be proud of,” the Prime Minister wrote on Twitter.

Hundred years on, the United Kingdom is yet to give a full apology for the gruesome attack on unarmed protesters in Amritsar in 1919.

However, British Prime Minister Theresa May had recently said that the United Kingdom “deeply regrets” the 1919 massacre and called it a “shameful scar” on the British-Indian history.

“The tragedy of Jallianwalla Bagh in 1919 is a shameful scar on the British-Indian history. As her Majesty, the Queen said before visiting Jallianwala Bagh 1997, it is a distressing example of our past history with India. We deeply regret what happened and the suffering caused,” May had said at the British Parliament earlier this week. 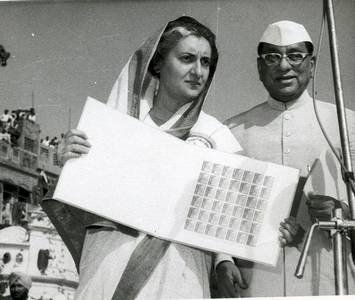 United we grieve: On the 50th anniversary of the massacre, the then Prime Minister Indira Gandhi led a march of thousands of people who laid wreaths at the Jallianwala Bagh memorial in Amritsar | Photo Credit: PIB

The Jallianwala Bagh Massacre ignited the first spark of the Indian freedom movement, which led to the fall of the British empire.