Mysterious glass known as Libyan Desert Glass confirmed to be created by meteorite forces almost 29 million years ago has been found in Egypt’s Western desert.

Researchers agreed that this strange glass was originally fragmented throughout both the Egyptian and Libyan Saharan Deserts due to the explosion of an asteroid in the atmosphere, Dailymail reported.

Naturally created with no structured shape, glass is immediately formed once the molten materials cool. This glass was also identified in an ancient scarab made of the exact material and found beside Tutankhamen’s burial materials.

Several ingredients found in the glass, including zircon, were investigated by researchers at Australia’s Curtin University. Results showed that the examined zircon includes a mineral called reidite that is formed under a meteorite effect only. 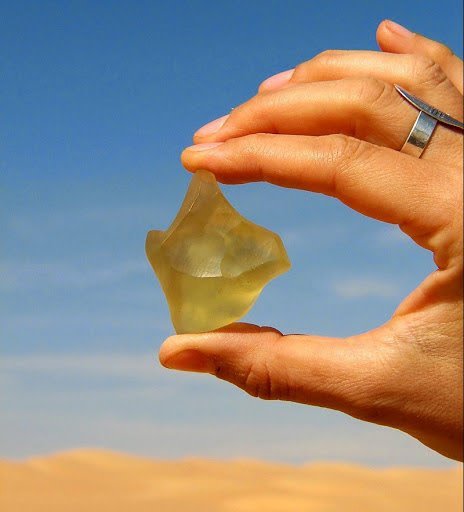 “It has been a topic of ongoing debate as to whether the glass formed during meteorite impact, or during an airburst,” said Aaron Cavosie from Curtin University, as reported by Dailymail. 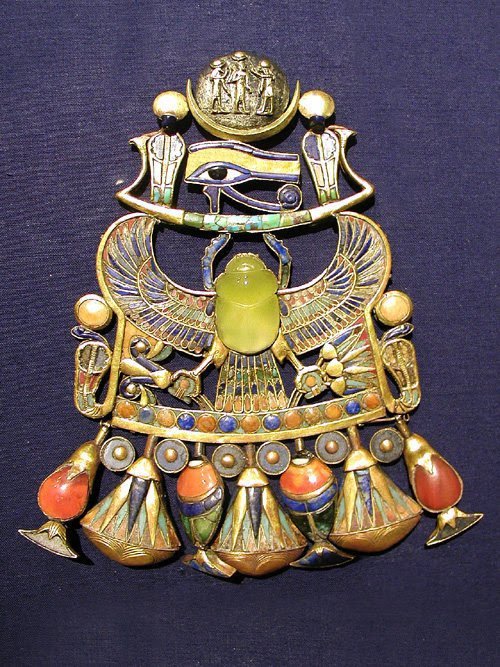 Breastplate found in King Tutankhamun’s tomb. The scarab is made out of Libyan desert glass. Credit: Wikimedia Commons.

Moreover, the air blast that took place in Russia in 2013 encouraged people to support the idea that the glass was formed amid airburst.

prized for its beauty for thousands of years. The glass — the purest natural silica glass ever found on Earth — is generally yellow in color and can be very clear, although most pieces are milky and may even contain tiny bubbles, white wisps, and inky black swirls.

“Previous models suggested that Libyan desert glass represented a large, 100-megatonnes (Mt) class airburst, but our results show this is not the case,” Mr. Cavosie mentioned.

“Meteorite impacts are catastrophic events, but they are not common. Airbursts happen more frequently, but we now know not to expect a Libyan desert glass-forming event in the near future, which is cause for some comfort.” 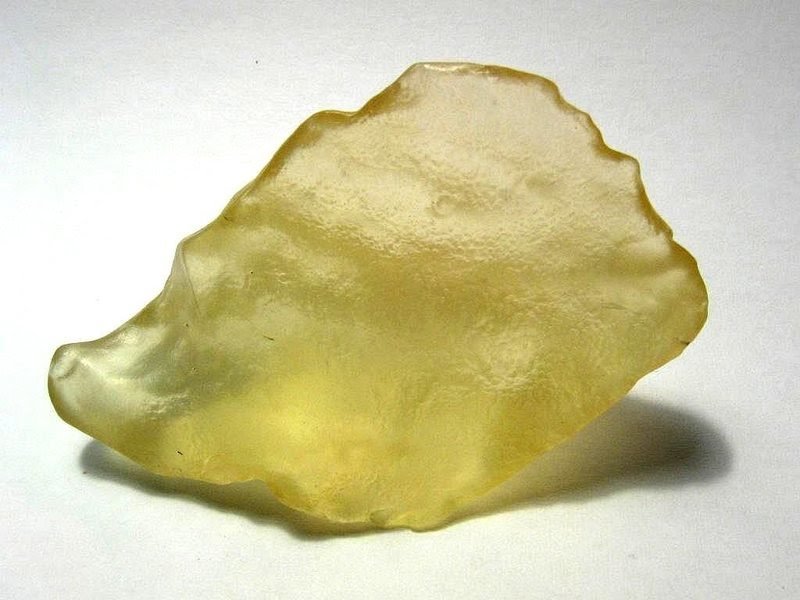