An ancient settlement, known has the ‘lost city’ of Cambodia, has been rediscovered by scientists using aerial mapping after remaining hidden in dense jungle for centuries.

Mahendraparvata, believed to have been the first capital of the Khmer Empire, a powerful Southeast Asian state that existed during the Angkor period from the 9th to 15th centuries, had long-eluded archeologists, who knew of its existence but were unable to map it out because of the difficult terrain.

Studies of the city were further hampered by landmines leftover from the Khmer Rouge, who used the location in the Phnom Kulen highlands as a last stronghold when their regime came to an end in 1979 in the Cambodian-Vietnamese War.

In a new paper, published this month in the academic journal, Antiquity, an international group of researchers has revealed what they say is a definitive reconstruction of the form of the early Angkor-period capital, with the help of airborne laser scanning, a technique known as Lidar.

“Despite its importance as the location of one of the Angkor period’s earliest capitals, the mountainous region of Phnom Kulen has, to date, received strikingly little attention,” point out the report’s authors, led by Jean-Baptiste Chevance from the Archaeology and Development Foundation in the UK.

Their recent efforts began in 2012 when Damian Evans of the French Institute of Asian Studies in Paris and his colleagues scanned the region with lasers from planes.

It gave them an incomplete snapshot of the ruins and so they returned in 2015 to scan a larger area alongside a ground-based survey.

The result was “a very full and detailed interpretation of that city,” Mr Evans told the New Scientist.

The city was built on a plateau, covering some 40 to 50 square kilometres, and the team found that it was laid out in a grid structure, with each square in the grid revealing traces of buildings, including temples and grand palaces.

“It shows a degree of centralised control and planning,” he said. “What you’re seeing at Mahendraparvata.. speaks of a grand vision and a fairly elaborate plan.” As reported by Telegraph

“Although Angkorian cities were built of perishable materials that have largely disappeared, they have left, nonetheless, a durable legacy on the surface of the Earth, allowing archaeologists to trace their forms in the contours of the terrain. Our view of the Greater Angkor area has changed considerably in recent years, moving from simple schematic overviews to detailed archaeological maps. The latter reveal a formally planned, densely inhabited urban core surrounded by an extensive network of low-density neighbourhoods, water-management systems, agricultural networks and transportation links to settlements around other major temple sites (Evans et al. 2007, 2013; Evans 2016).

Despite its importance as the location of one of the Angkor period’s earliest capitals, the mountainous region of Phnom Kulen has, to date, received strikingly little attention. It is almost entirely missing from archaeological maps, except as a scatter of points denoting the remains of some brick temples. The history and geography of the area has amplified many of the problems of conducting archaeological survey and mapping in Cambodia: until recently, the site was remote, difficult to access and covered with dense vegetation. Furthermore, it was among the last bastions of the Khmer Rouge, who occupied the area from the early 1970s until the late 1990s. Dangerous remnants of war, such as land mines, remain a serious problem. For these reasons—as well as the absence of monumental remains on the scale of Angkor—Phnom Kulen has mostly escaped the attention of researchers (Chevance 2011). 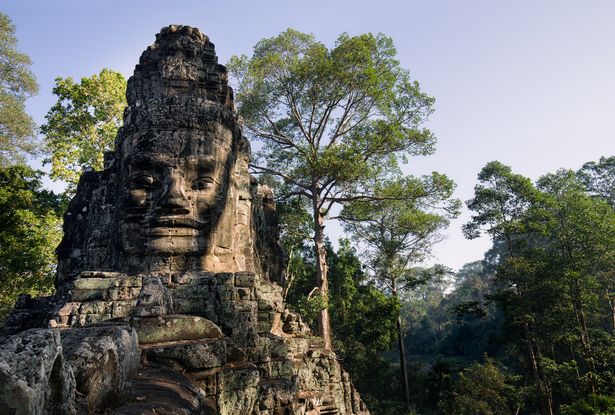 Nonetheless, the area is crucial for understanding the historical trajectory of Angkor and the Khmer Empire, which dominated much of mainland Southeast Asia between the ninth and fifteenth centuries AD (Jacques & Lafond 2007). It is the source of much of the water that flows into the vast hydraulic network of Angkor on the plain below, and Angkorian inscriptions suggest that the mountain plateau (Figure 2) was the site of one of the capitals of Jayavarman II, whose eighth- to early ninth-century AD reign marks the beginning of the Angkor period (Stern 1932). This would place the site among the first engineered landscapes of the era, offering key insights into the transition from the pre-Angkorian period, including innovations in urban planning, hydraulic engineering and sociopolitical organisation that would shape the course of the region’s history for the next 500 years.” As per The research paper . 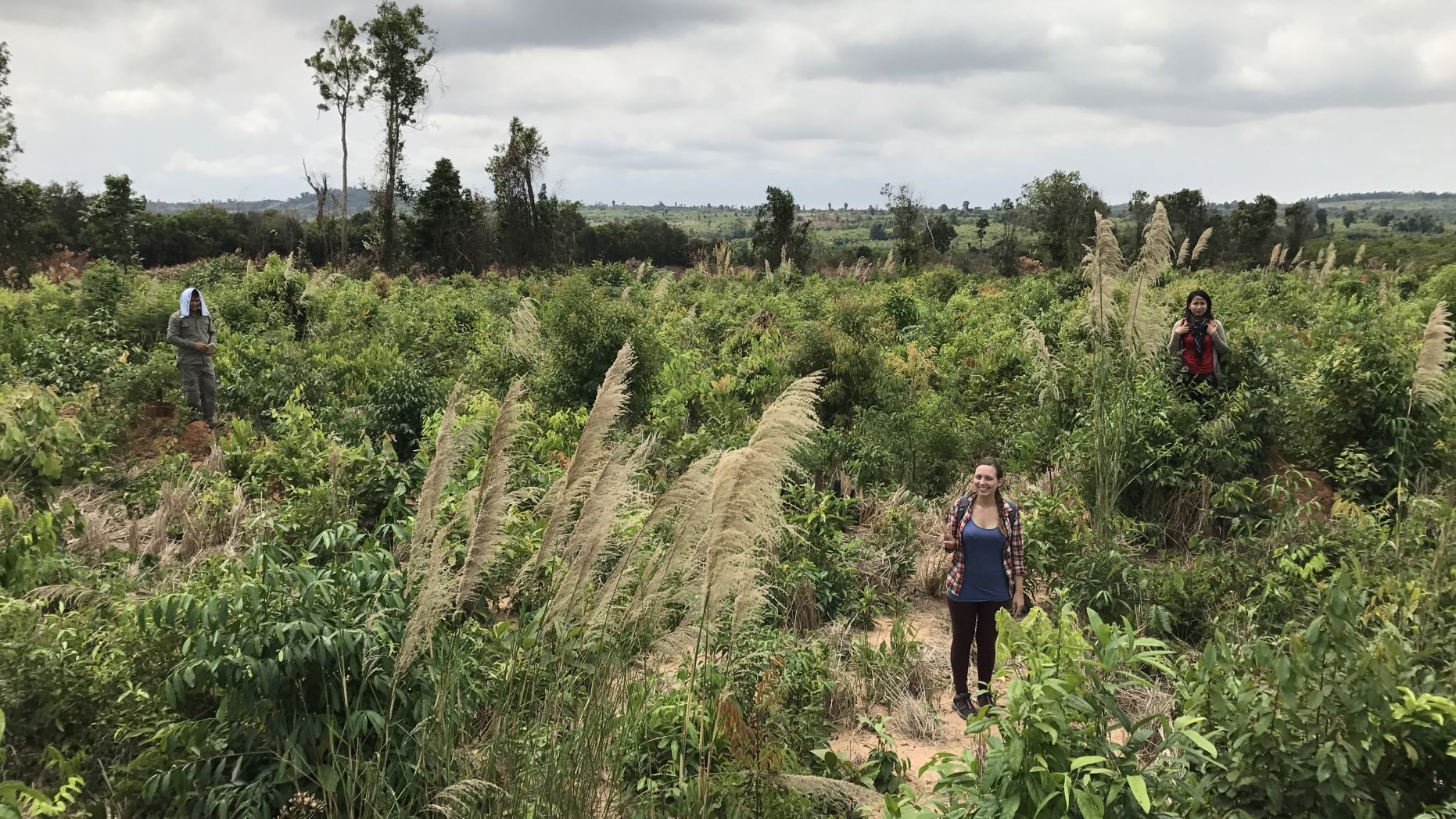 Experts now aim to date the structures. Mahendraparvata, does not seem to have been used as the capital for long because its mountainous location was unsustainable for inhabitants.

The heart of the Khmer Empire shifted to the city of Angkor, which lay to the south on a floodplain, and became the site of the now world-famous 12th century Angkor Wat temples. 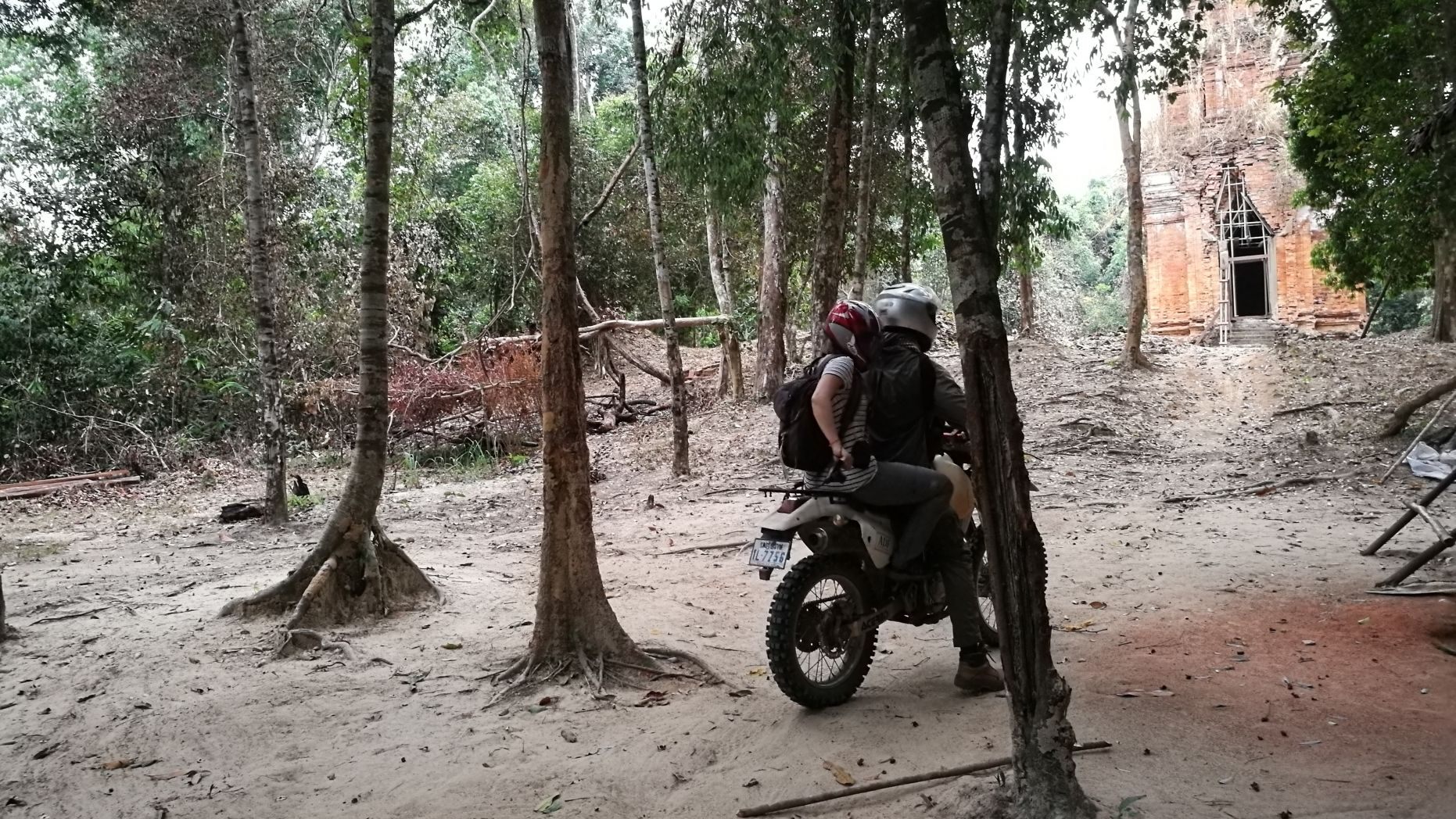 Experts also studied mysterious “mound fields” at the Mahendraparvata site. The fields consist of 366 individual mounds set out in geometric patterns and 15 groups. Ceramics and evidence of 10th-century A.D. construction were found at the mounds. “Although the purpose of the mounds remains unknown, it is likely that, whatever they were, the mounds were built later than the majority of Mahendraparvata,” they explained, in the statement.

It has remained a source of fascination to historians, however. “The city may not have lasted for centuries, or perhaps even decades, but the cultural and religious significance of the place has lasted right up until the present day,” said Mr Evans as reported by Telegegraph.

In a separate project earlier this year, researchers shed new light on the events surrounding the demise of Angkor. In the study, experts argued that the city’s fall may have been a gradual process as opposed to a single catastrophic event. 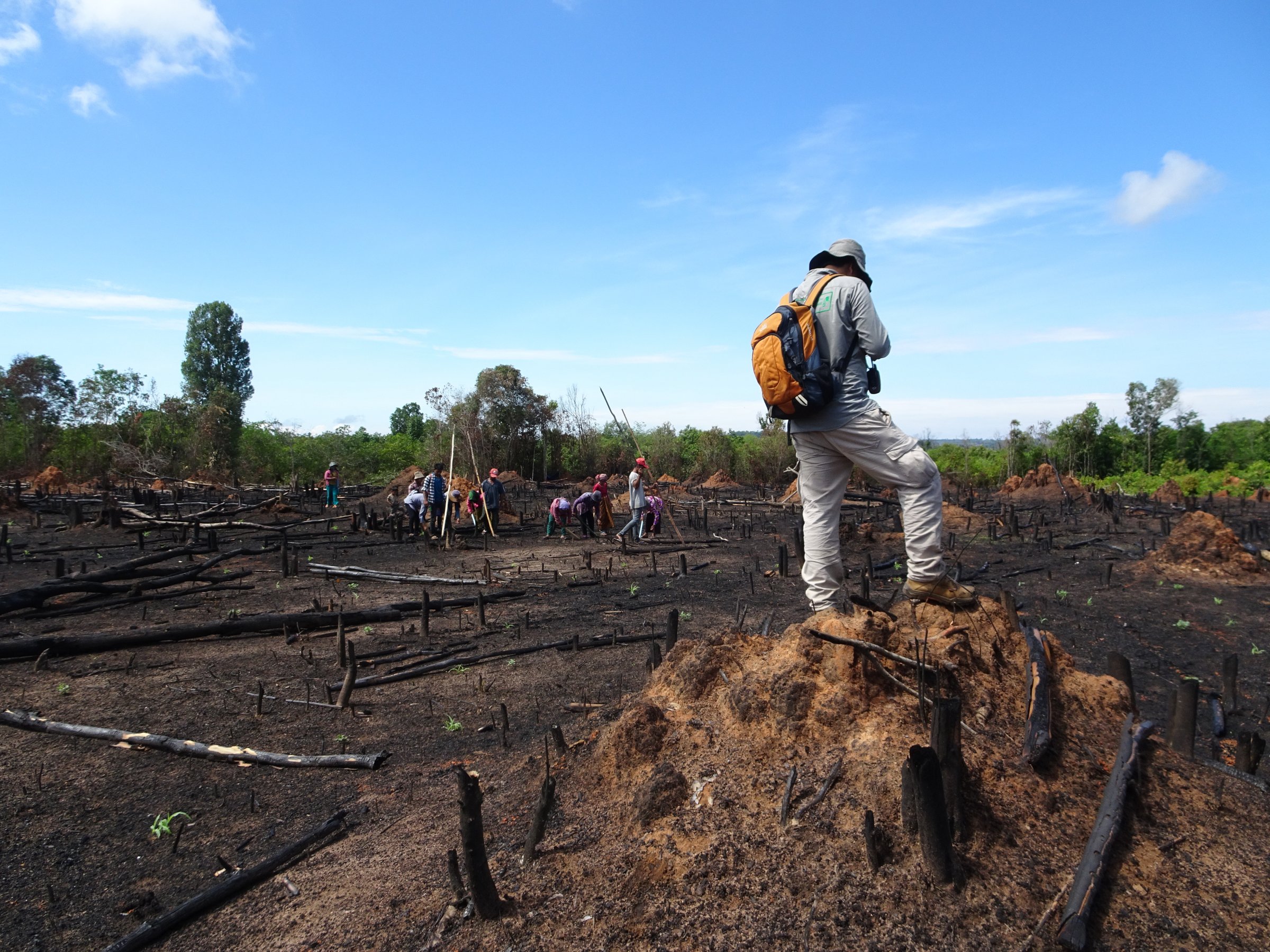 The circumstances surrounding Angkor’s demise have been debated for years. One theory suggested that aggression from neighboring states forced the city’s abandonment in 1431.

Prior to that period of time, human settlements in the area had no formal grid, no clear boundaries, and seem to have developed organically without planning — meaning Mahendraparvata is the first known large grid city in the Khmer world.

“The work described here effectively draws to a close 150 years of archaeological mapping work in the Greater Angkor region and sets the stage for more sophisticated spatio-temporal modelling of urban form,” the report said.

Angkor was the better-known capital of the Khmer Empire, which once governed much of modern-day Thailand, Vietnam, and Laos as well as parts of southern China and Myanmar, and, of course Cambodia itself.