National Science Day is celebrated across India on February 28. Famous Indian scientist Sir Chandrasekhara Venkata Raman or CV Raman discovered the Raman Effect on this day in 1928. For his discovery, Sir CV Raman was awarded the Nobel Prize in Physics in 1930. In honour of this discovery and as a mark of tribute to the scientist, National Science Day was marked for the first time on February 28, 1987. For the past 32 years, every 28 February has been celebrated as a remembrance of CV Raman’s contribution to science and the Indian scientific community. 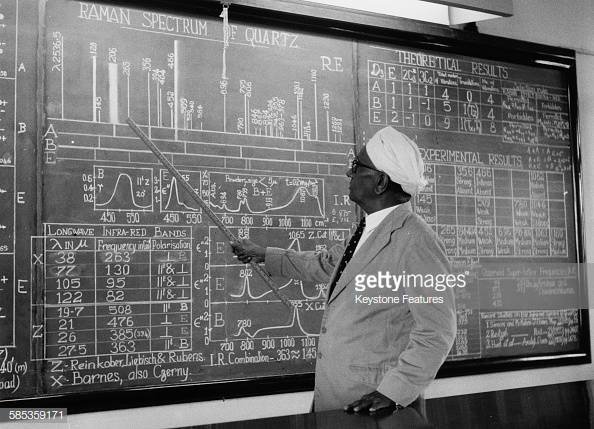 Only two of his associates – K S Krishnan and S C Sirkar – were involved in the work on the Raman Effect, which involves scattering of light. 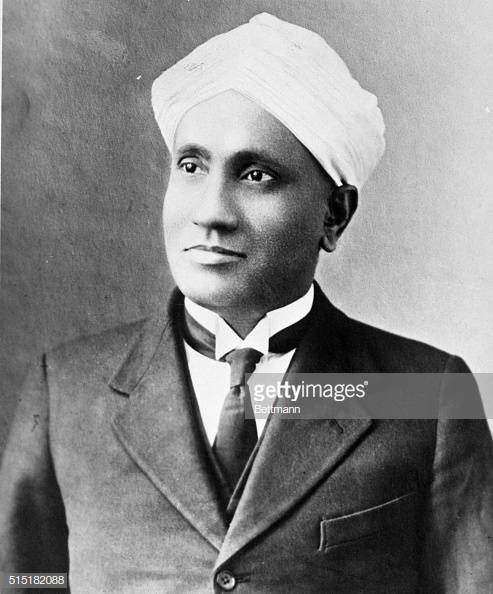 In his private diaries, K S Krishnan had recorded details of the Raman’s work relating to the discovery of Raman effect covering the period from February 5 to 28, 1928. Details of these diaries were published only after his death. Then, years later a new book on the life and science of S C Sirkar, written by Rajinder Singh, another leading historian of science, brought to light the contribution of Sirkar to the work on Raman Effect. 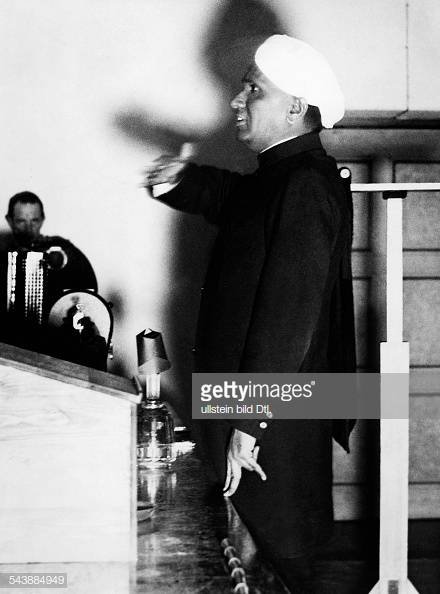 According to the new book, Sirkar was the first person whom C V Raman asked to evaluate the first ever ‘Raman spectrum’ of benzene.

This year the National Science Day will be celebrated as the International Year of the Periodic Table of chemical elements and the Giant Metrewave Radio Telescope will host a two-day exhibition on Thursday at Khodad in Narayangaon, aroun 80 km from Pune.

The GMRT has been organising this exhibition for the past 19 years. It is the world’s largest telescope set up by the National Centre for Radio Astrophysics (NCRA).

What is Raman Effect ?

Raman effect, change in the wavelength of light that occurs when a light beam is deflected by molecules. When a beam of light traverses a dust-free, transparent sample of a chemical compound, a small fraction of the light emerges in directions other than that of the incident (incoming) beam. Most of this scattered light is of unchanged wavelength. A small part, however, has wavelengths different from that of the incident light; its presence is a result of the Raman effect. 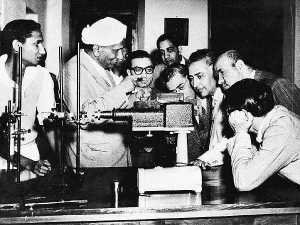 The phenomenon is named for Indian physicist Sir Chandrasekhara Venkata Raman, who first published observations of the effect in 1928. (Austrian physicist Adolf Smekal theoretically described the effect in 1923. It was first observed just one week before Raman by Russian physicists Leonid Mandelstam and Grigory Landsberg; however, they did not publish their results until months after Raman.)

Raman scattering is perhaps most easily understandable if the incident light is considered as consisting of particles, or photons (with energy proportional to frequency), that strike the molecules of the sample. Most of the encounters are elastic, and the photons are scattered with unchanged energy and frequency. On some occasions, however, the molecule takes up energy from or gives up energy to the photons, which are thereby scattered with diminished or increased energy, hence with lower or higher frequency. The frequency shifts are thus measures of the amounts of energy involved in the transition between initial and final states of the scattering molecule.

The Raman effect is feeble; for a liquid compound the intensity of the affected light may be only 1/100,000 of that incident beam. The pattern of the Raman lines is characteristic of the particular molecular species, and its intensity is proportional to the number of scattering molecules in the path of the light. Thus, Raman spectra are used in qualitative and quantitative analysis.

The energies corresponding to the Raman frequency shifts are found to be the energies associated with transitions between different rotational and vibrational states of the scattering molecule. Pure rotational shifts are small and difficult to observe, except for those of simple gaseous molecules. In liquids, rotational motions are hindered, and discrete rotational Raman lines are not found. Most Raman work is concerned with vibrational transitions, which give larger shifts observable for gases, liquids, and solids. Gases have low molecular concentration at ordinary pressures and therefore produce very faint Raman effects; thus liquids and solids are more frequently studied.

The observation of the vibrational Raman spectrum of a molecule depends on a change in the molecules.

This year the theme for the National Science Day is: Science for people and people for science. Last year’s theme was “Science and Technology for a sustainable future.”

Quotes of Sir C.V Raman, A Nobel laureate and a great Physicist

Awards and Recognition :
Raman was honoured with a large number of honorary doctorates and memberships of scientific societies. 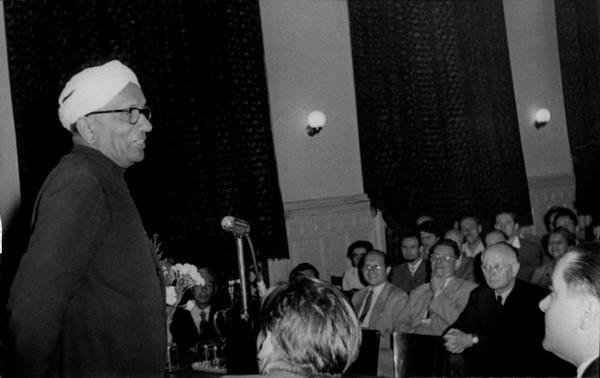 Professor C V Raman was also the first to investigate the harmonic nature of the sound of the Indian drums such as the Tabla and the Mridanga. In 1930, for the first time in its history, an Indian scholar, educated entirely in India has received highest honour in science, the ‘Nobel Prize’ in physics. In 1943, he established the ‘Raman Research Institute’, near Bangalore.

His discovery of the ‘Raman Effect’ made a very distinctive contribution to Physics. He was also conferred the title of ‘Bharat Ratna’ in 1954. The ‘Raman Effect’ was a demonstration of the ‘Collision’ effect of light bullets (Photons) passing through a transparent medium, whether solid, liquid or gaseous. Raman was also awarded the ‘Lenin Peace Prize’ in 1957.

In 1998, the American Chemical Society and Indian Association for the Cultivation of Science recognised Raman’s discovery as an International Historic Chemical Landmark.

India celebrates National Science Day on 28 February of every year to commemorate the discovery of the Raman effect in 1928.Postal stamps featuring Raman were issued in 1971 and 2009. 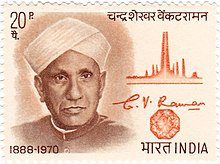