The Egyptian-Italian archaeological mission working in the area of the Aga Khan tombs in western Aswan, headed by Dr. Patricia Piasti, found an ancient tomb carved in rock for a person named tjt, which dates back to the Greco-Roman era. 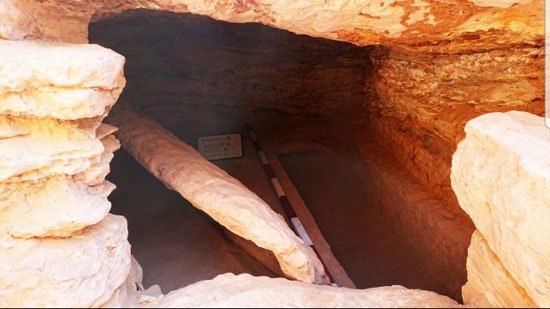 Dr. Mustafa Waziri, Secretary-General of the Supreme Council of Antiquities, said that a wooden coffin containing the whole hieroglyphic text was found inside the tomb, in which the mission was able to find out the name of the graveyard as well as a text for the funerary rites of the third region of Khannum, The Nile.

Dr. Ayman Ashmawy, head of the Egyptian Antiquities Department, said that the tomb was made of a Yodi ladder to a side chamber that was found on a rock-carved coffin. Another stone was found in front of a group of mummies in a poor state of preservation. 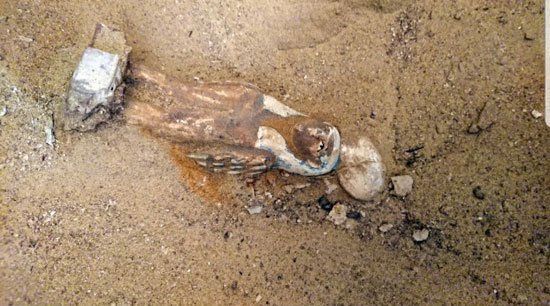 For her part, Patricia Piacentini of the University of Stattal in Milan and head of the mission that it was also found many important archaeological collections dating back to the Greek Roman era, including a large collection of cardboard cartons of the footprints of the foot of the mummy who wears sandals and embellishes the nails of his doctrine, A white cartonage, a cartonage for a full head cover with a winged sun disk on top, two funeral funerary masks and two small statues, one of which is a good conservation of the alba bird, representing the spirit of the deceased and showing all the details of the decoration. A large collection of amphorae of various shapes and two pottery vessels containing the bitumen used in embalming. 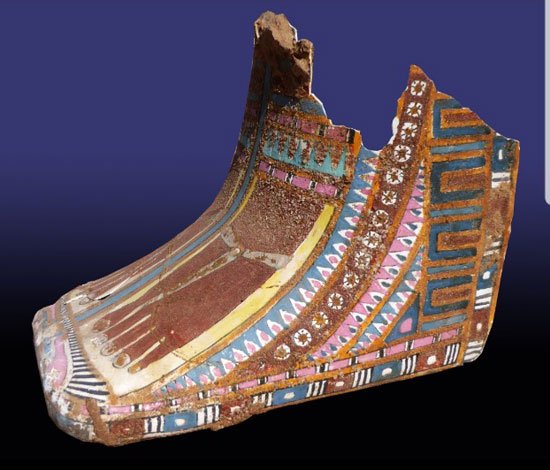 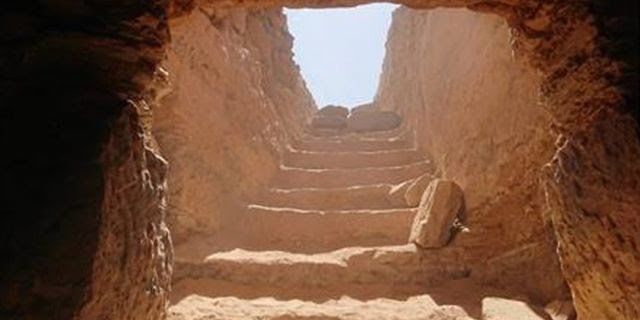