The Indian Army’s tweet claiming its expedition team sighted “mysterious footprints of the Yeti has regenerated curiosity surrounding the age old belief about the existence of the mythical ape-like creature said to inhabit the Himalayas, Siberia, Central and East Asia. 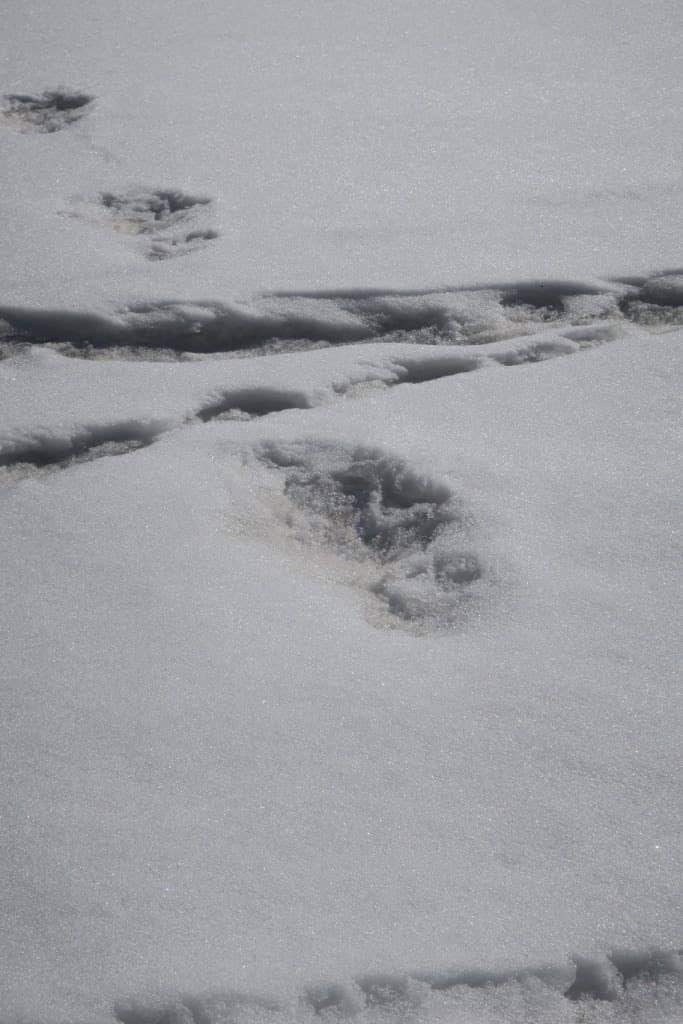 The army said it discovered the footprints on April 9 at Makalu Base Camp in Nepal and claimed that the “elusive snowman” has also only been sighted nearby at Makalu-Barun National Park.

Also known as “abominable snowman” and the “big foot”, claims of sighting of the mythical creature have emerged from time to time but without much of a proof.

Besides claims of the yeti sightings in the Himalayas and the Siberia,“ Bigfoot” sightings are also claimed in the Pacific Northwest, and throughout of North America. 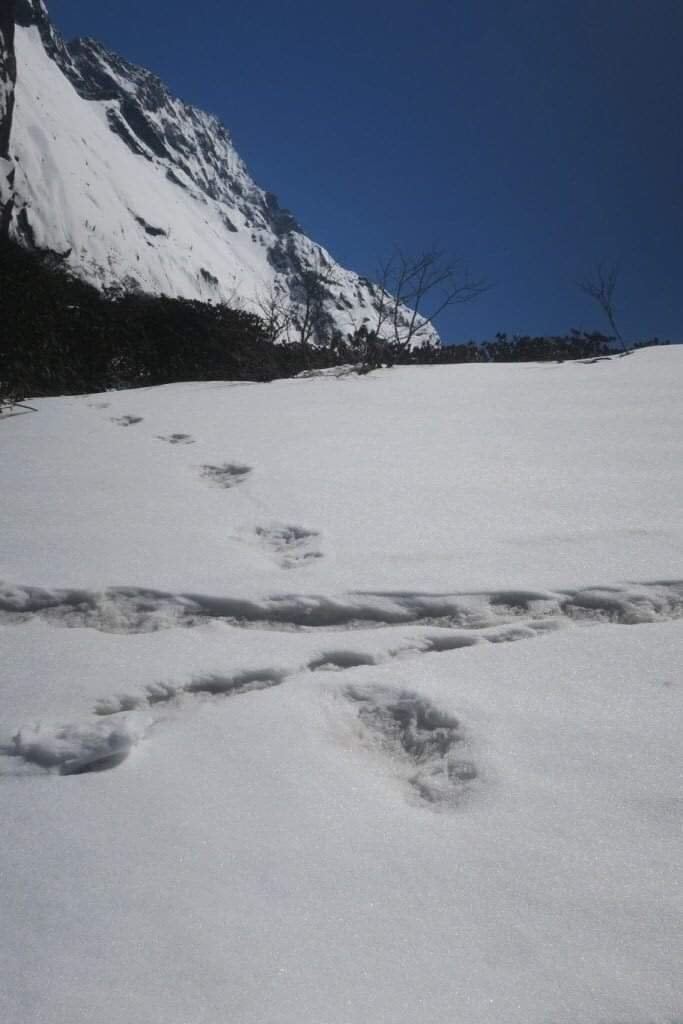 British explorer named Eric Shipton is said to have first captured the footprint of the mysterious Yeti in 1951 while he was exploring an alternative route up Mt. Everest.

Shorsky National Park a forested, mountainous area in southwestern Siberia has a 18 km trail to a cave where ‘experts’ claim the fabled Yeti hangs out.

There are several movies, documentaries books and even video games on the elusive “Yeti” and has been a facet of popular folklore in Nepal and Siberia and as “Bigfoot in North America.

In the video game Mr. Nutz, the title character goes through a series of levels before meeting his nemesis Mr. Blizzard who is a Yeti. 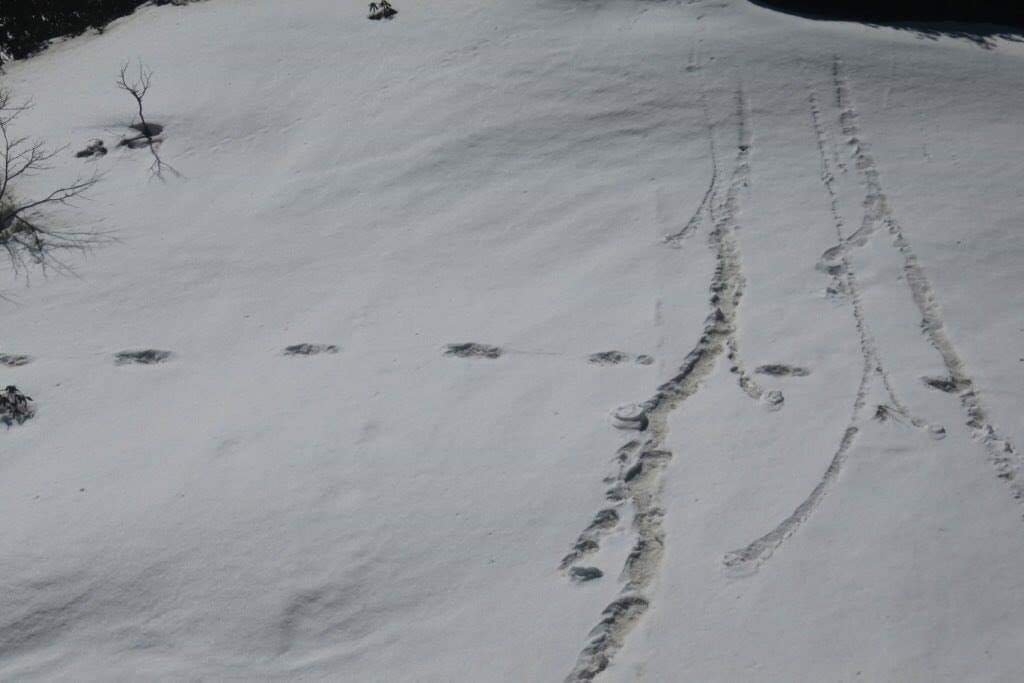 Walt Disney World’s attraction, Expedition Everest at Disney’s Animal Kingdom, is themed around the folklore of the Yeti and features a 25-foot-tall audio-animatronic Yeti which appears during the ride.

Bumble is the Abominable Snow Monster from the 1964 Christmas television special Rudolph the Red-Nosed Reindeer. He later influenced the portrayal of the yeti who appeared near the end of the film Monsters, Inc.

For the first time, an #IndianArmy Moutaineering Expedition Team has sited Mysterious Footprints of mythical beast 'Yeti' measuring 32×15 inches close to Makalu Base Camp on 09 April 2019. This elusive snowman has only been sighted at Makalu-Barun National Park in the past. pic.twitter.com/AMD4MYIgV7

In the Bengali film Yeti Obhijaan, there is a prologue of gigantic teeth which, as of Yeti, is a primary plot point. Also there are different sightings and PoVs (like Tintin in Tibet) of Yeti is shown through the movie.

In 2016 the Travel Channel released, in the series Expedition Unknown, a special four-part episode titled “Hunt for the Yeti