An Indian man who was bitten by a snake got his revenge on the reptile by biting it back and killing it, the man’s father said on Monday (July 29).

The man, Mr Raj Kumar, was relaxing at home, enjoying a drink on Sunday, when a snake slithered into his house in the northern state of Uttar Pradesh, and bit him, said his father. 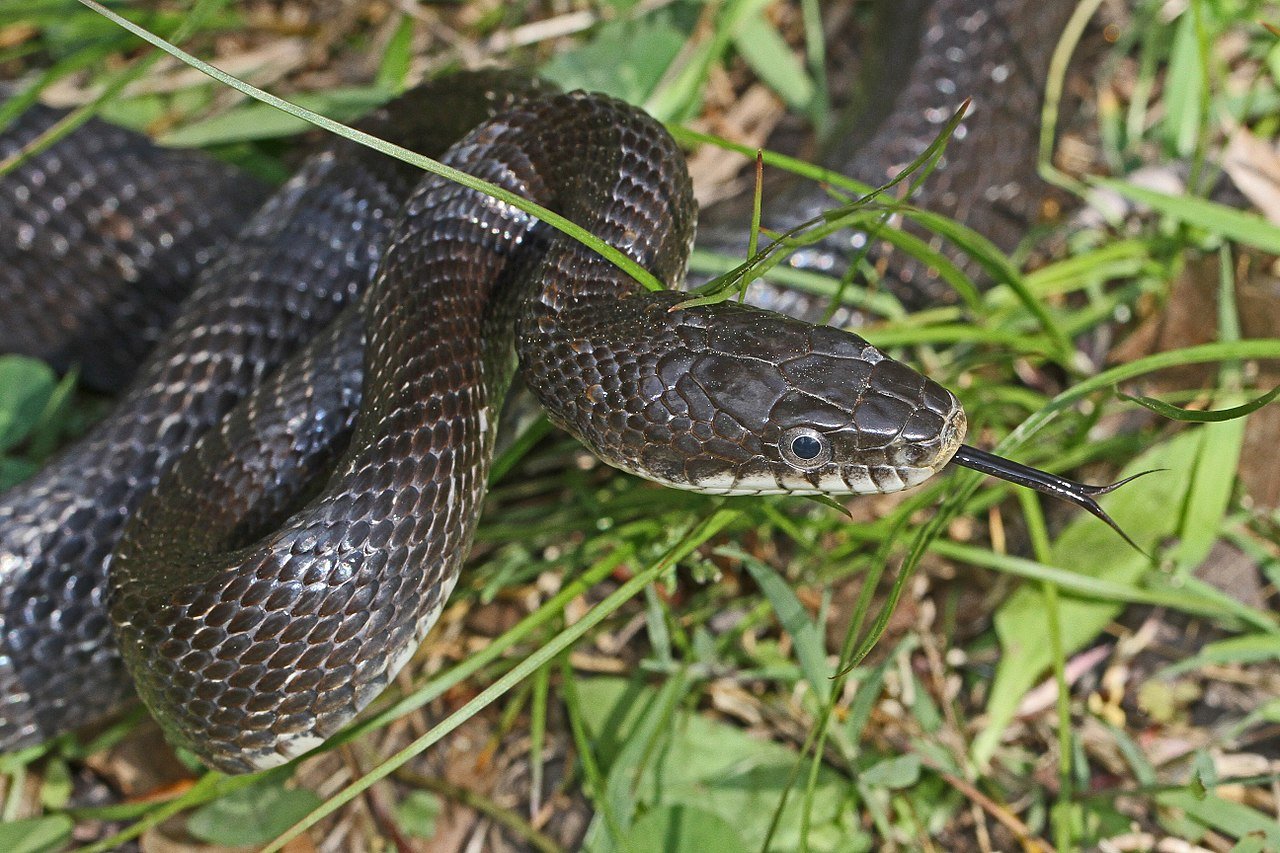 “My son was drunk … he bit the snake and crunched it into pieces,” Mr babu Ram told Indian media. Doctors said he had been moved to another hospital for treatment.

The man’s family took him to hospital where media said his condition was critical. The snake that bit him was reported to have been a rat snake, which experts regard as usually not venomous.

“I’ve seen people coming in with snakebites, but never somebody who bit a snake and then brought it with him in a bag.”

Mr Kumar’s family reportedly cremated the snake after the incident.

It is not the first time a human being has snapped back at a snake.

Just last month a 60-year-old Indian man was wiped out by a reptile bite in the Gujarat state, but killed the attacking snake with a bite of his own shortly before his death.

Credits to Indian Media and Reuters